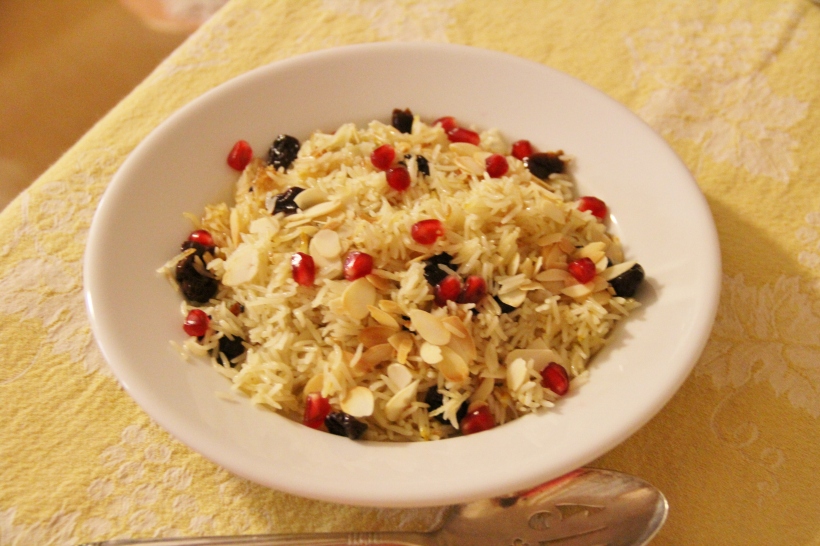 For a long time, I’ve been craving a Persian-style jeweled rice with colorful bites of fruit and nuts and savory spices. I adapted this dish from a recipe in The Spice Merchant’s Daughter, a book I treasure for its beautifully alluring, always aromatic, and surprisingly simple recipes. Since the whole family devoured this alongside the Lemon, Saffron & Paprika Roasted Chicken Thighs, I think I need to make this again — soon. Note: while I used sultanas (golden raisins), pomegranate seeds and toasted almond slivers, you might like to try a different combination (adding vegetables or a different nut variety like pistachios, or a different fruit like dates, dark raisins or cranberries).

(Adapted from “Saffron Pilaf” from The Spice Merchant’s Daughter — altering the ingredients but following the cooking technique, more or less)

I'd love to hear from you! Cancel reply

Thanks for the Blog Love! 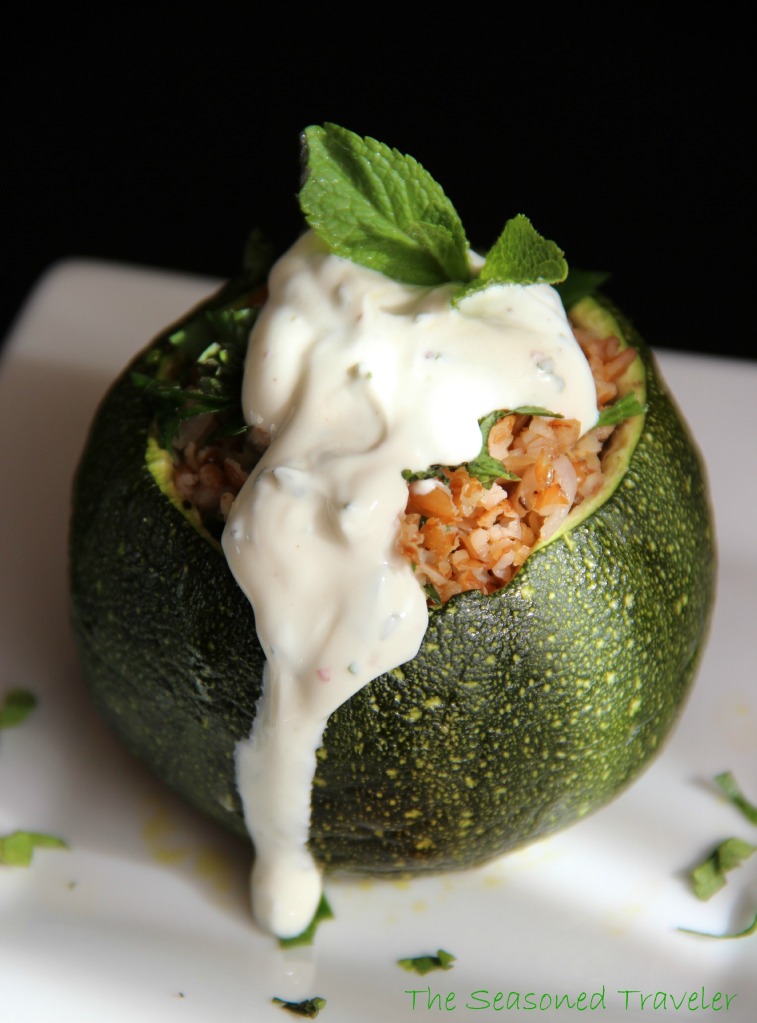 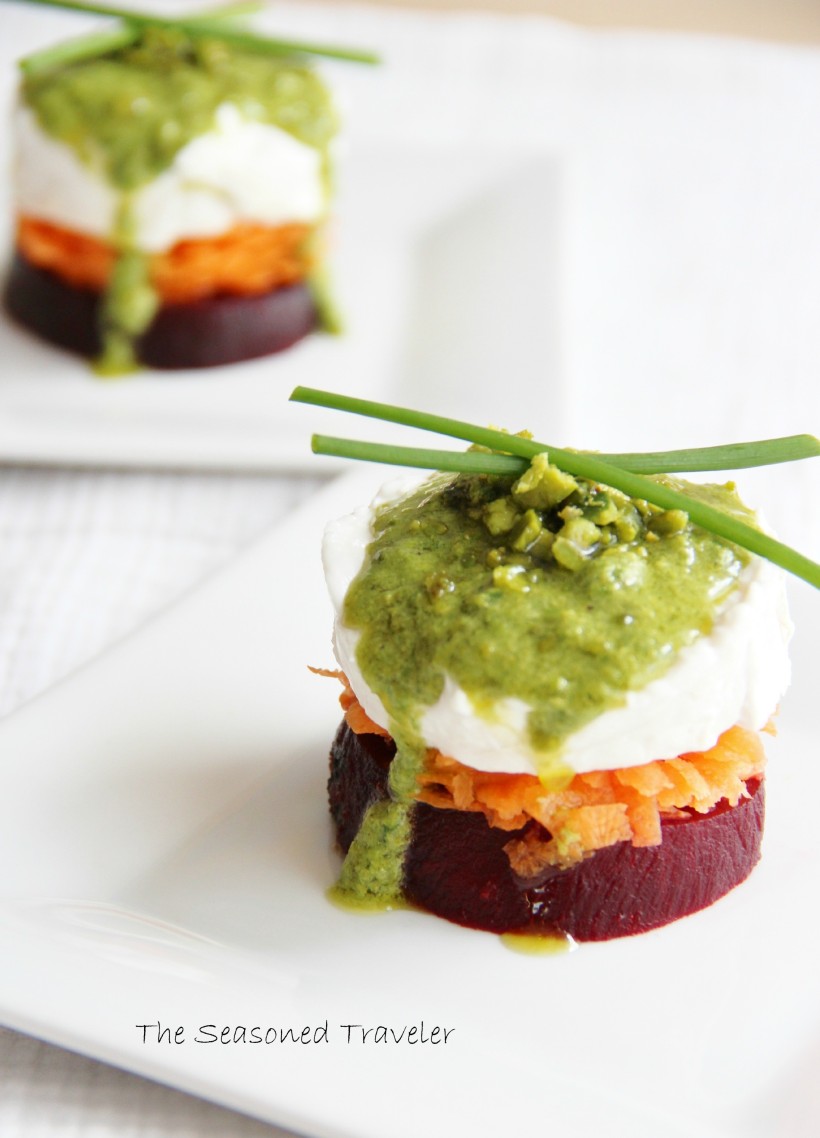 Thanks for visiting The Seasoned Traveler. I'm inspired by cuisines from around the world and try to incorporate herbs, spices, and other natural ingredients in my cooking. Join me in my travels and culinary adventures. Browse, comment, share, and check back again soon! ~ Laura 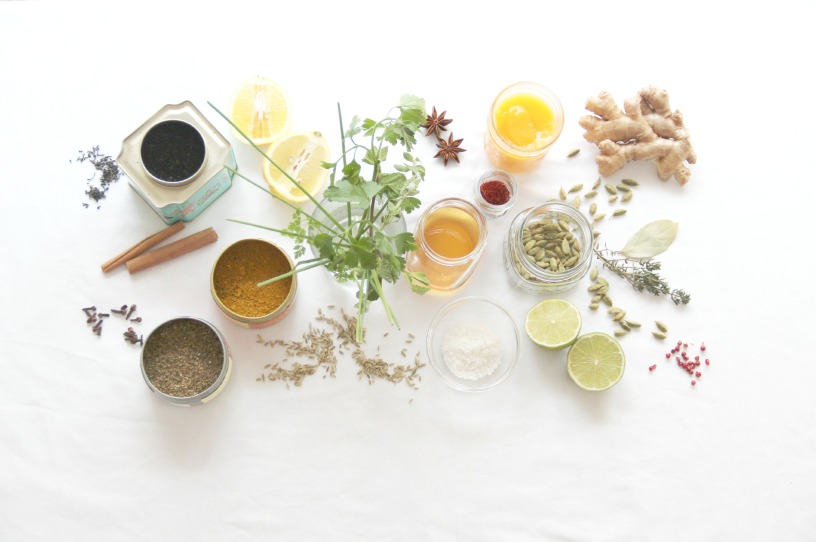 A Few of My Favorite Things 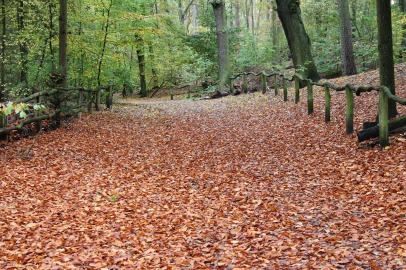 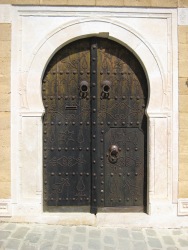